A Taste of Lobster History 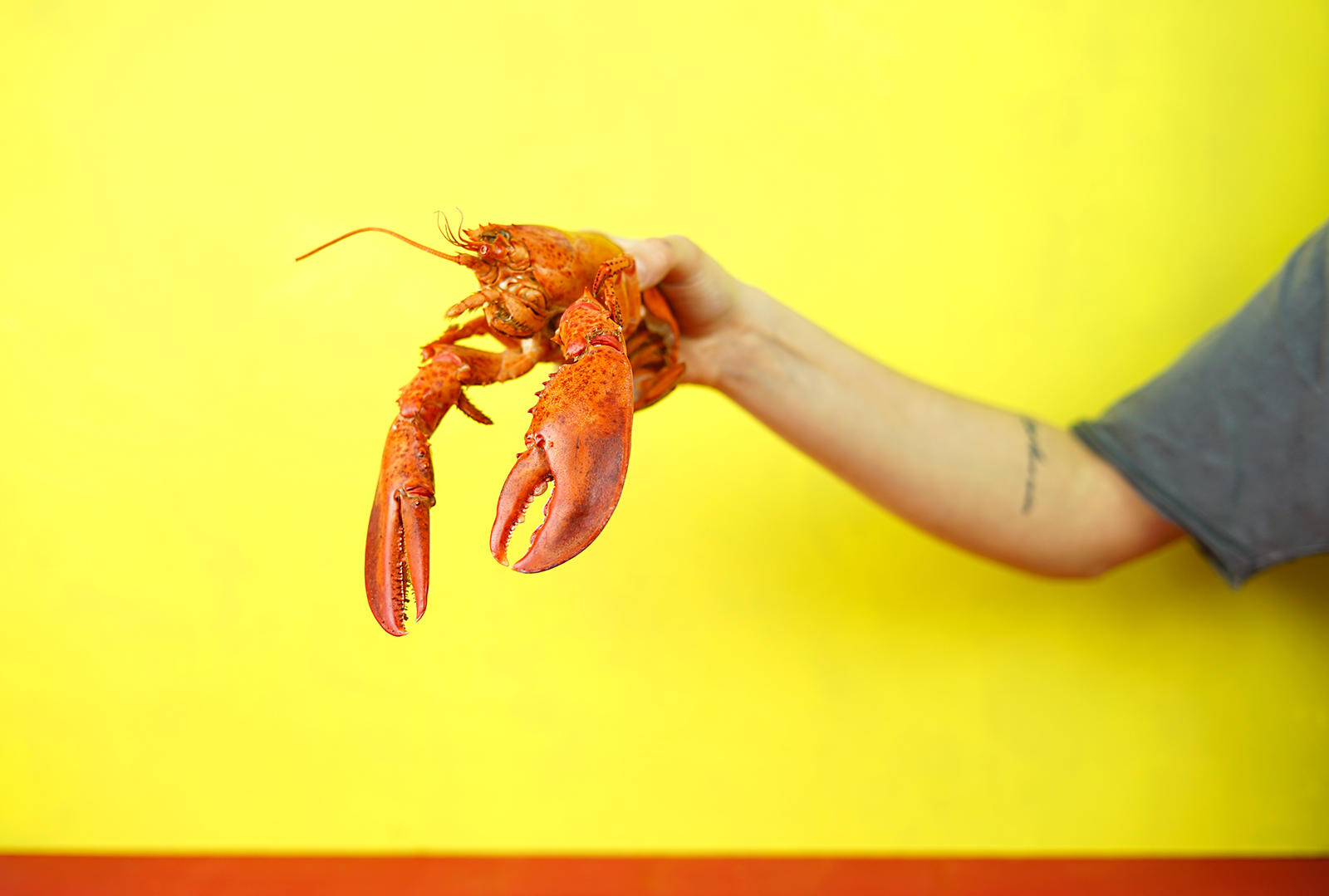 The History of Lobster

Today, often when lobster is thought of, Maine Lobster comes to mind. But did you know that lobsters were being consumed in Europe before anyone sailed across the Atlantic to the Americas? Well, it’s true. Evidence has been found that yes, in fact, lobsters were being consumed in Europe before America was even found! When the British settlers first sailed to New England, there were so many lobsters off the coast that they didn’t even need to dive for them or catch them. After storms, they would simply wash up onto the shore. Literally hundreds of lobsters would wash onto the shore in piles. The settlers picked up quickly that these animals would spoil fast if they weren’t cooked and consumed fast enough. As time proceeds during this time, lobster was identified as a source of quick protein.

Before the late 1700’s, lobsters were gathered by hand along the shoreline. In the late 1700’s a boat known as a ‘smack’, which had tanks with holes in them that allowed seawater to circulate inside of them, were introduced in Maine to transport live lobsters. It wasn’t until the mid-19th century that lobster trapping, which was first practiced in Maine, became the most popular way to collect lobsters.

Lobsters were so abundant at this time which made them very inexpensive. People who consumed the most lobster at this point were prisoners, apprentices, slaves and children. In Massachusetts, some servants added to their contracts that they would only be served shellfish twice a week because they were being fed so much lobster! Lobsters are now considered a delicacy people around the world enjoy. That hasn’t always been the case, though. In the history of the world, lobster has been used as bait for fishing, fertilizer or “poor people’s” food. That obviously isn’t the case in modern times.

The first ever lobster pound was established in Vinalhaven, Maine, in 1876. To this day, the town still has a thriving fishing industry.

It was in the 1880’s that lobsters finally began to shuck away their bad reputation. They were beginning to be served in diners particularly in Boston and New York and from here, prices rose. By the time World War II began, lobster was considered to be a delicacy. The wartime economy allowed wealthy consumers to enjoy lobster as unprecedented rates. Lobster was also a ‘soldiers staple’ because the lobster meat was easy to can, consume and a great source of protein.

Today, lobsters are considered a delicacy. It has been joked about that if you imagine a lobster talking, it probably has a British accent. Draw a lobster, and it’s probably wearing a top hat, a monocle, and an opera cape. Through all the history that we’ve had with lobsters, if we know anything, we know that it is delicious. Here at Maine Lobster Now, we can ensure you the best lobster will be delivered straight to you!

Where lobsters come from and what makes their makeup special, though, is not so well-known — but they are fascinating creatures. Lobsters are crustaceans, meaning they live in water and have a hard shell, known as an exoskeleton. This simply means their skeleton is on the outside of their bodies. Other animals that fall into this category include, crabs, shrimp and barnacles. Additionally, crustaceans are considered to be arthropods — the phylum that contains the largest number of species — along with krill, spiders, a variety of insects and more.

Unlike crabs whose outer shells reach a growth capacity, lobsters keep growing for as long as they live — and how big lobsters can grow is a secret that only the ocean knows. In 1977, fishermen caught a lobster weighing more than 44 pounds. Other recorded large catches were 14 and 20 pounds. These lobsters were simply old. Based on the lobster information that’s available, scientists don’t know how old, but the lobsters could be about 50 years old.

Lobsters can keep growing because when they outgrow their shells, they shed the carapace, or the hard upper shell. Then the lobster fills itself with water and develops a new shell. This is the molting period.

Most of the lobsters we consume weigh between the one and two-pound mark and are typically at least five years old. Laws against consuming very small or young lobsters are in place to keep people from overharvesting them. There are also laws that prohibit catching older lobsters that have a carapace longer than five inches.

Where Do Lobsters Come From?

While lobsters are found in all oceans, they don’t inhabit the same areas of an ocean, and they’re not all created equally. Small lobsters hide in seaweed and rocky areas to have protection against predators. They can also easily find food there.

As lobsters mature, their mobility increases. Adolescent lobsters frequent coastal and offshore areas. Larger adult lobsters have fewer predators and tend to live in deeper waters, though they may come up to more shallow waters seasonally.

A Lobster’s Life in the Ocean

As they navigate the ocean, lobsters survive on an omnivorous diet consisting of live prey such as crabs, clams, mussels, starfish, fish, mollusks, other crustaceans, worms, some plants and even other lobsters.

They look for food at night, and cold-water lobsters use their two front claws as utensils to help them grip and shred food. The crusher claw breaks shells, and the finer-edged ripper claw is used to tear flesh. The “teeth” of the lobster are actually in its stomach, and it’s referred to as the gastric mill.

The same walking legs and claws that lobsters use to move around can become a weapon if the lobster feels threatened. When under attack, a lobster may “throw” a claw or leg but will regenerate a new one. Another strategy it may use to exit is to swim backward by curling and uncurling its abdomen and tail in a swift motion. It might fling mud or sand with the tail, too.

Many sea creatures would not like to be a lobster’s neighbor. Lobsters are territorial, aggressive and sneaky. Before going out to hunt for food at night, they spend their days hiding in a burrow.

Lobster Today Can Be Bought Online!

Did you know that lobster now can be bought online? It's true. At Maine Lobster Now, we specializing in delivering live lobster, right to your doorstep. To order a lobster, simply pick a size, add it to your cart and pick a delivery date. Click here to get started!