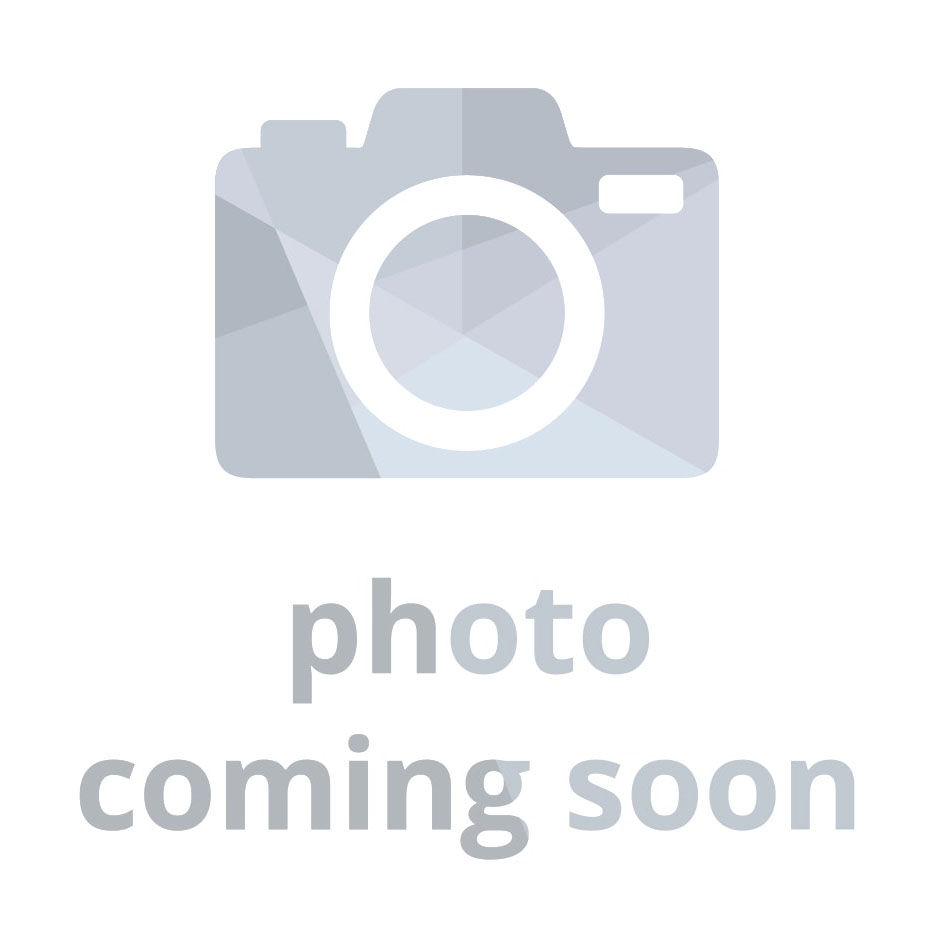 Skip to the beginning of the images gallery

Perhaps the most coveted part of the crab are the claws. Large, juicy, and meaty, the contents of the claws can make for a mouthful of sweet sumptuous symphonies of delectable tastes and textures. So, it’s no surprise how the Alaskan Red King Crab claws have become a prized delicacy among people from all over the world.

Caught in the Bering Sea, the Alaskan Red King Crab is a seasonal seafood catch that fishermen literally risk their lives for. Collected by hundreds of ships that flock to the cold sea in the months between October and January, the Alaskan Red is harvested by the thousands, and the returns generated by a single season can be more than enough to supply the global population until the next year.

Alaskan Red King Crab claws can be used in a variety of recipes. From stews, to salads, to soups, and even as the main ingredients for fried morsels and patties, the meat of these large claws can be substantial enough to create hearty meals perfect for the family. But despite the delicious variety of ways that this versatile meat can be served, perhaps the best way to enjoy the claws of the Alaskan Red is simply by steaming. Straight from the sea, these crabs are cooked and then frozen, preserving their delectable taste and allowing buyers to enjoy they fresh from the store. Simply steam up a few claws and serve them with your choice of sauce to knock the socks off of any discriminating food critic.

An Experience for the Senses

The gigantic claws on the Alaskan Red is more than just a feast for the taste buds - they’re a sight to behold. These large crabs come out from the sea with a deep, dark red color, close to brown, resembling burgundy. But as they’re cooked, they lighten and brighten and turn a vibrant crimson that’s definitely an eye-catching sight to behold.

Eating crab claws is a separate experience altogether. There isn’t any other food on the planet that requires quite as much effort and involvement, making the mere process of chowing down on these claws an experience all on its own.

Whether you’re throwing a party or simply hoping to put together a unique dinner for the family, we’ve got you covered. Our delivery service promises to bring world-class crab claws straight to your doorstep, perfect for those last-minute preparations so you can skip the drive to your local seafood market.

Write Your Own Review
Only registered users can write reviews. Please Sign in or create an account

What Our Customers Say

WOW! Truly awesome, fresh food and excellent shipping logistics!!! Everything was as advertised! Will buy from you again! Keep up the good work. Thanks!

When I opened the package it was well…

When I opened the package it was well protected and intact. The Lobster was better than I had expected. The meat was in large chunks and very moist. I will be visiting again. Thank You for your quality.

They provide a quality product and is priced accordingly. Our recent order left Portland at 5:00PM EST on Monday and arrived at our door step at 10:15AM PST on Tuesday. WOW ! Fresh Lobster that evening for dinner. Our third such experience with more ...